A World Bank project involving large scale solar panels which was launched in Tarawa on Friday is expected to save the Kiribati government $US290,000 in fuel bills.

In a statement, the bank says this is the equivalent of 230,000 litres less diesel used per year, reducing the countries already negligible greenhouse gas emissions by 765 tons per year.

At peak capacity the large scale solar panels installed at four government owned facilties can generate 548 kilowatts of power, about the same as 5,480 standard light bulbs.

This will be fed directly into the South Tarawa electricity grid helping to power schools, hospitals and other public buildings. 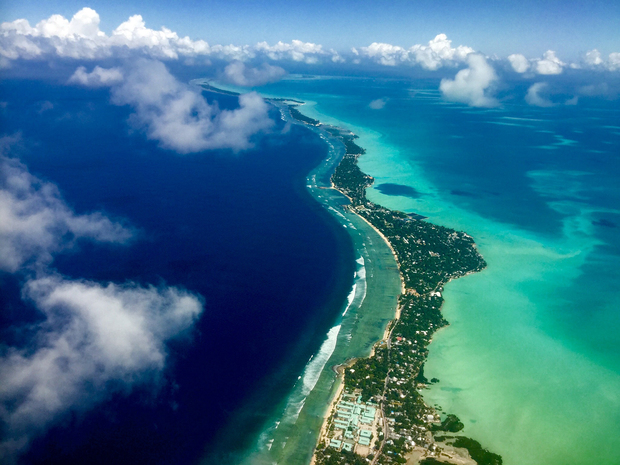 Speaking at the launch, Kiribati Vice President Korabi Nenem said as a nation profoundly affected by the impacts of climate change it was important for Kiribati to practice what it preached and reduce its reliance on fossil fuels.

In 2008 greenhouse gas emissions from Kiribati were 29.3 thousand metric tonnes. In contrast 6983 million metric tonnes were generated by the US in the same year.