A joint military exercise in Solomon Islands has so far recovered more than 50 items of unexploded munitions. 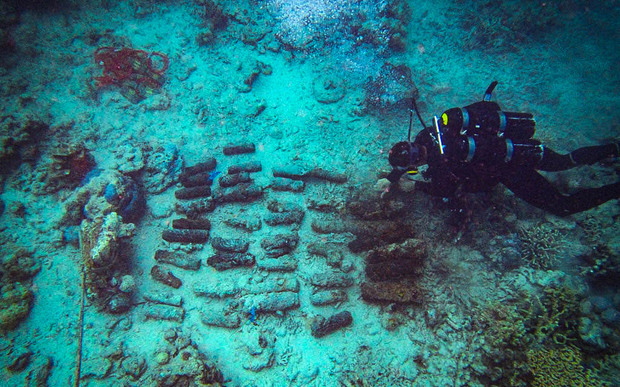 It involves personnel from New Zealand, Australia, Britain and Canada.

Operation Render Safe is a three-week-long exercise to remove explosive remnants from World War II that can be found scattered over land and sea in the Solomons.

The commander of HMNZS Manawanui, Lieutenant Commander Muzz Kennett, said the New Zealand team had been working in the Russell Island group, to the northwest of Guadalcanal, aiming to ensure communities and the waters they relied on were safe.

"We have found 250 pound bombs and smaller ordnance - one village we found up to 52 pieces of ordnance that we removed and detonated some explosives to get rid of them.

"It's working really well, we have been busy, and in the last five days we have got rid of approximately 400 pounds of ordnance." 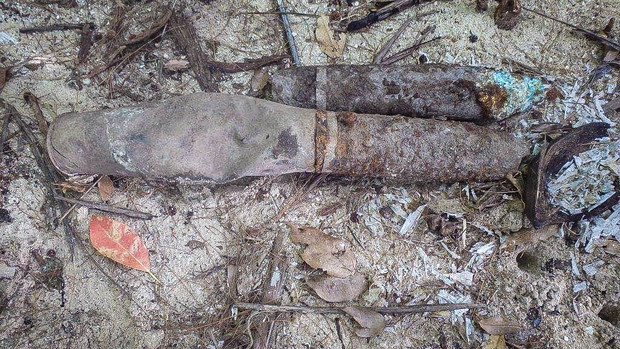 An unexploded bomb found on the seafloor of the Solomon Islands. Photo: supplied NZDF 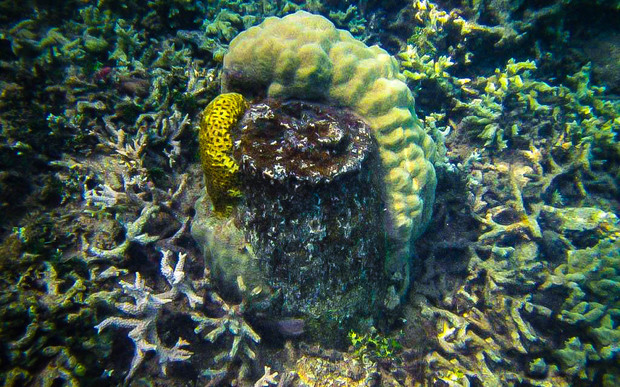 Operation Render Safe, which this year runs from 15 September to 7 October, takes place every two years and is led by the Australian Defence Force (ADF).

About 120 ADF personnel are working with 40 specialists from New Zealand, Canada and the United Kingdom, with the cooperation of the Solomon Islands Government and in partnership with the Royal Solomon Islands Police Force. 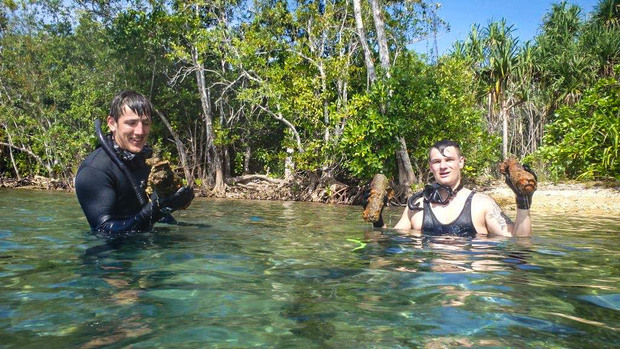 A similar operation in 2014 cleared 109 sites on the Papua New Guinea island of Bougainville of 2293 ammunition items, containing more than 16 tonnes of explosives.