American Samoa's Senate and House have approved the 2017 government budget worth more than $US280 million. 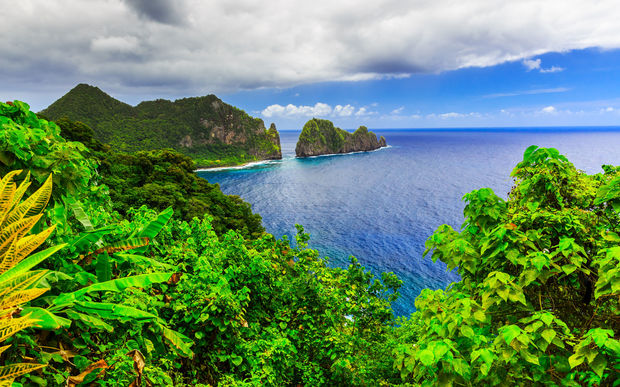 The increase is the amount that the administration is putting up as a local match for $7.7 million in grant money from the US Department of Transportation for relocation of fuel tanks and other improvements at the airport.

Included in the budget is one million dollars for payouts for cabinet members and Governor's staff who are political appointees.