There are reports from Papua New Guinea that political leaders are trying to influence the appointment of election officials.

The Western Highlands governor and former prime minister, Paias Wingti, is angry, saying politicians must not politicise the Electoral Commission. 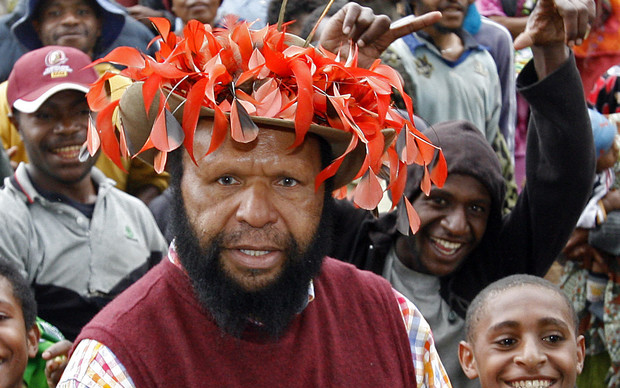 Paias Wingti in Ketiga village in 2007. Mr Wingti says politicials must not try to influence the appointment of election officials. Photo: AFP

The Post Courier reports Mr Wingti made the call following reports cabinet ministers and MPs had appeared at the Electoral Commission to try and influence the appointment of returning officers.

He urged the Electoral Commissioner, Patilias Gamato, to carry out his duties without fear or favour.

Mr Wingti said he is against corruption and that transparency must prevail to ensure a credible national election next year.

The paper reports Mr Gamato as assuring PNG that there would be no political influence in the electoral process or the running of his office.