The French Polynesian government has signed a memorandum of understanding with state-owned China Railway to pursue renewable energy projects. 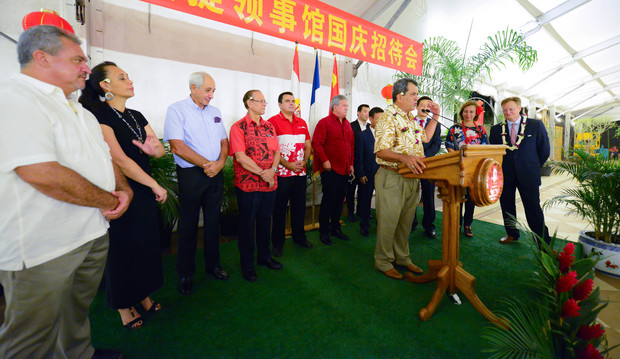 The president of the territorial government, Edouard Fritch, said the accord was signed to clear the way for feasibility studies, which he said was part of a long process.

The visiting delegation was led by the vice president of the China Railway International Group, Zijiang Wang.

The company is already tied to consortium planning to realise the huge Mahana Beach project on Tahiti, which is being touted as key to reviving the territory's tourism industry.

China Railway has 240,000 employees and an annual turnover of $US120 billion.