It remains to be seen whether Pacific Islands governments will take up a landmark motion on fisheries protection passed at a major conservation summit.

The International Union for the Conservation of Nature's four-yearly World Conservation Congress, concluded in Hawaii earlier this week. 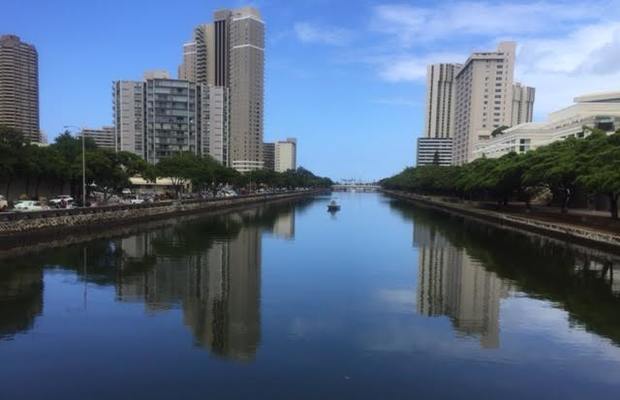 Honolulu, capital of US state of Hawaii. Photo: Cain Nunns

One of the resolutions passed was Motion 53, which proposes closing off 30 percent of exclusive economic zones in the Pacific to commercial fishing activity.

An Earth Journalism Network fellow Cain Nunns who has been covering the congress said the motion is not binding.

But he said the motion was backed by Palau and if other Pacific governments want to take it up, it could significantly increase protection of endangered tuna stocks.

"Of course the fishing industry were against this proposal because they seem to think that all it will do is increase fishing pressure in other parts of the South Pacific."

"But as most environmentalists and scientists down that part of the world will tell you, a lot of these tuna stocks are collapsing right before our eyes so something kind of has to be worked out," he said.