For the next ten days, Hawaii is hosting the world's largest conservation meeting.

The International Union for the Conservation of Nature holds its World Conservation Congress every four years in a different location.

This year congress is running under the theme of "Planet at the Crossroads" with particular focus on the impacts of climate change such as sea-level rise.

It is the biggest environmental meeting since the Paris climate talks and is expected to press for more action on some of the outcomes of that major summit.

It's also expected to feature announcements of new initiatives on the establishment of important biodiversity zones.

Earth Journalism Network fellow Cain Nunns is in Honolulu for the congress and gave Johnny Blades this rundown. 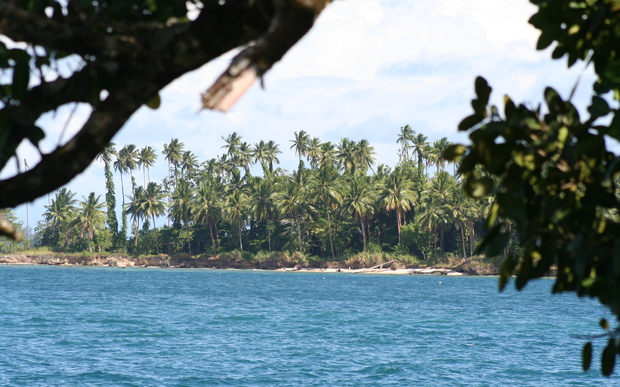 CAIN NUNNS: There's about 184 countries, about 9000 delegates and it's coming on the back of the Paris Accord where 195 UN countries signed off on a climate change deal.

JOHNNY BLADES: So climate change is one of the big focuses at this event...

CN: Yeah climate change is obviously there and biodiversity is another big one. But the idea of the IUCN which is held every couple of years is that delegates will work out a common consensus to hopefully push on to third parties for approval.

JB: What sort of people attend this summit, is it government people or NGOs?

CN: Yeah it's a bit of a mix. There's a fair amount of journalists. There's a lot of NGOs in attendance. There are representatives from about 184 countries, mainly government as well. There are some heads of state. US President Obama was supposed to turn up yesterday, but he didn't. There are some people who have turned up.

JB: So what are some of the key areas that delegates will be focussing on?

CN: Some of the major motions that delegates will be discussing include a complete ban on ivory which obviously has some kind of resistance even though President Obama and Chinese President Xi Jinping did sign off on a deal. Some of things being looked at are an end to all lead in ammunition, and mitigating the effects of palm oil expansion and biodiversity which is a huge issue effecting Southeast Asia in particular.

JB: Being in Hawaii, is there a particular Pacific focus at this event?

CN: Well, it's the first time that it's been held in the United States, but I wouldn't say that because it's in Hawaii there's naturally a Pacific focus, although there will be a lot of moderated discussions and some of those do have a lot to do with the Pacific, especially climate change, reef degradation, impact of rising sea levels. A lot of those things are on the table for discussion that really kind of hammer home those points that island nations, especially small island nations in the South Pacific, have been grappling with for the last decade or so in particular.