The Samoa Government's decision to hire an overseas lawyer to prosecute traffic charges against the Director of Public Prosecution will be heard in court next Monday. 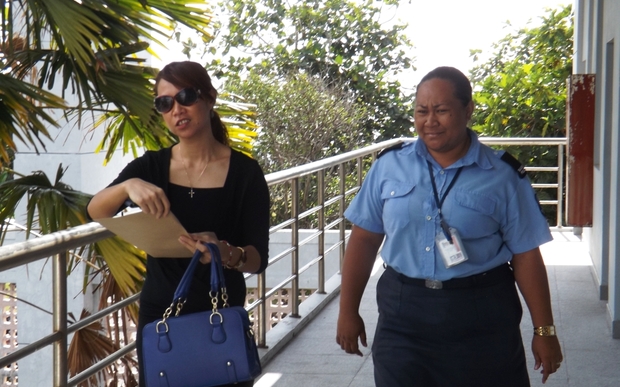 The matter was raised in the district court this week at the first mention of charges against Mauga Precious Chang, including one of negligent driving causing injuries and one of dangerous driving.

Local lawyer, Brenda Heather Latu, told the court the powers of the suspended Director of Prosecution had been delegated to her and she would prosecute the charges.

The presiding judge, Vaepule Vaemoa Vaai, has referred the arguments to be heard by the Supreme Court next Monday.

Meanwhile the case itself is adjourned until 23rd September for the prosecution to finalise the charges.