Samoa's attorney general has engaged two New Zealand lawyers to prosecute the director of public prosecutions and the police commissioner. 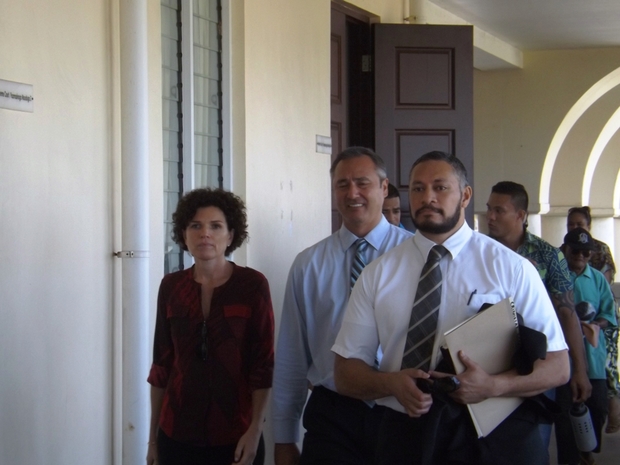 The director, Mauga Precious Chang, faces two charges of dangerous driving and will appear in court on the 13 September.

The commissioner, Fuiavailili Egon Keil, is yet to enter a plea to four charges including perjury, unlawful detention, providing false statements and disorderly conduct.

The government said for reasons of fairness and equality before the law, it was important an objective view was sought for the cases.

The prosecutors are Satui Simativa Perese, for the case against Mauga Precious Chang, while a crown prosecutor from the firm Meredith Connell will prosecute the police commissioner.