A long-awaited, and contentious, law in the Cook Islands requiring under-25 year olds to wear helmets when on motorcycles will come into effect next month. 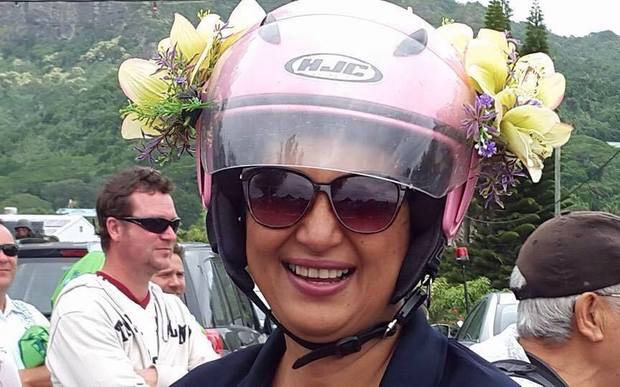 The Road Safety Council had been pushing for a law change requiring all motorcyclists to wear crash helmets since 2007.

Legislation was passed in 2008 to make helmets complusory, but it was later removed following a public backlash. 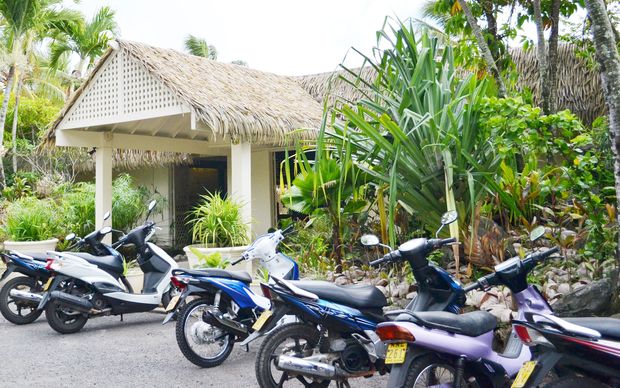 Since then, about 40 people had died as a result of motorcycle crashes -- nearly all of them were not wearing a helmet.

But the new measure, which will take effect from October 5th, will only apply to 16 to 25 year olds and no one else.