Cook Island leaders have missed the opportunity to officially put the call for compulsory motorcycle helmets back on the table in Parliament.

The Cook Islands News reports the 24 MPs who appeared to unanimously support a decision to revisit the helmets issue then failed to put forward a motion to reintroduce the issue.

Last week the internal affairs minister Albert Nicholas asked the opposition whether they would support making a change. 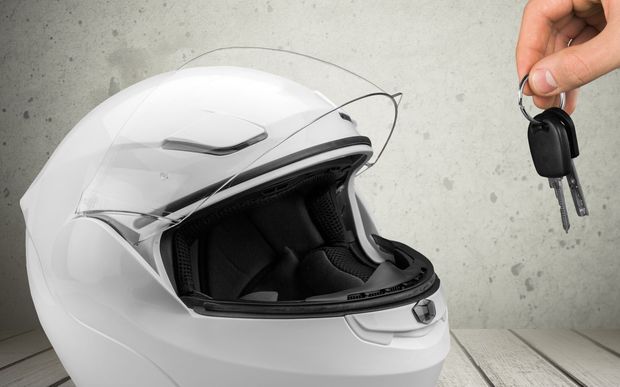 The minister said after a spate of deadly accidents, it is probably time the House does something about the issue.

Opposition leader William Heather responded by putting forward a motion without notice to set up a select committee to consider the helmet options.

As Mr Nicholas put the suggestion forward, Mr Heather said it would be up to him to put a motion in writing to parliament in order for it to be tabled.

However the deputy clerk of Parliament says she has not been given any motion in writing.

A government move to bring in compulsory helmets failed in 2008 after public protests.