The head of Fiji's Human Rights and Anti-Discrimination Commission says Fiji's courts are the best place to test the robustness of citizens' constitutional rights. 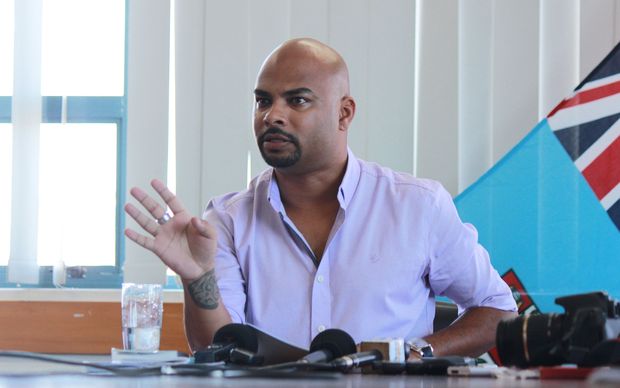 Ashwin Raj was responding to plans by some of those held by police at the weekend to lodge complaints with international bodies.

A trade union leader Attar Singh said he will lodge a complaint with the International Labour Organisation as Fiji had broken its promise the public order law would not be applied to trade unions. 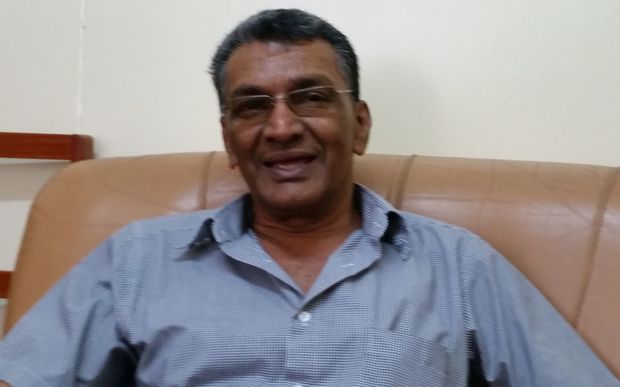 According to Fiji media, Mr Raj said constitutional rights and freedoms need to be tested first in local courts.

He said there's a vicious cycle that needs to be broken where the rule of law, human rights and democracy are being seen as important preconditions for development assistance by the international community, human rights activists and politicians.

The consequence is Fiji remains in perpetual crisis and people need to feel confident that they can access Fiji's justice system. Ashwin Raj

At the same time he said Fiji's own justice system is bypassed as they appeal to international human rights bodies and development partners and they then lament there is no rule of law and the justice system lacks independence.

Mr Raj said it is ironic the same development partners will then pump in millions of dollars through projects to strengthen rule of law, human rights and democracy in Fiji. 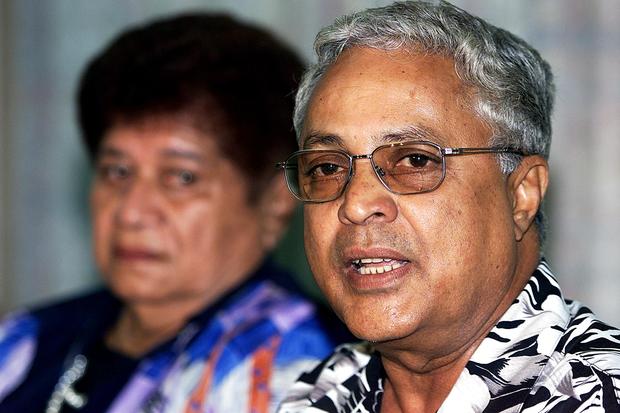 He said the consequence is Fiji remains in perpetual crisis and people need to feel confident that they can access Fiji's justice system when their constitutional rights are violated.

The leader of the Fiji Labour Party Mahendra Chaudhry told the Fiji Times that those questioned at the weekend should look at taking collective action.

"We will have to draw this to the attention of the human rights organisations - UN Human Rights Council, Amnesty International, to the governments of Australia and New Zealand, the Forum Island Countries, the Commonwealth Secretariat and the EU as they have issued a very strong statement," he told the paper.