The Cook Islands Prime Minister Henry Puna says the 'no show' at parliament yesterday by opposition MPs was disgraceful.

The MPs stayed away to try and deny the government a quorum and to protest against the sitting while two constituencies are not represented.

Mr Puna said it is the first time he is aware of that the whole opposition has withdrawn. 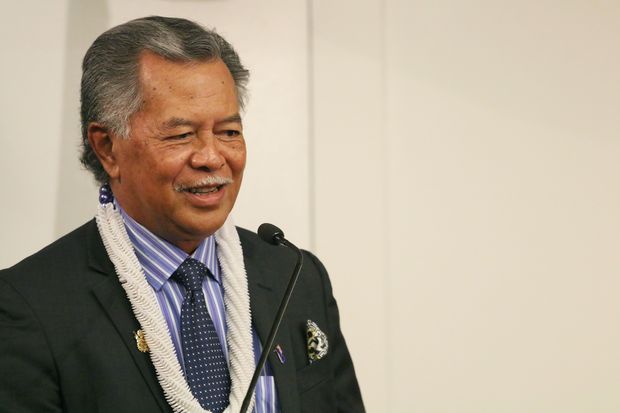 The Cook Islands News reports him as saying they should have been there to present their views on the report into the purse seining venture with the European Union.

The Select Committee's report on purse seining was tabled yesterday.

Mr Puna said the opposition MPs will have to explain to their supporters why they have failed to show up.

He said it is an abrogation of their responsibilities.

The Finance Minister Mark Brown told Parliament that the 12th of September 2016 will go down as a day of infamy, when the entire opposition bench has refused a summons to parliament.