The chief of a Fiji village says it has been a full-time job co-ordinating the rebuilding of houses, after more than 50 were wiped out by Cyclone Winston.

The Turaga ni Koro of Namuiamada village, Usaia Rawaidranu said 33 other houses were partly damaged in the cyclone which hit in February.

Some houses have been rebuilt while the materials for others are sitting next to empty blocks where houses once stood. 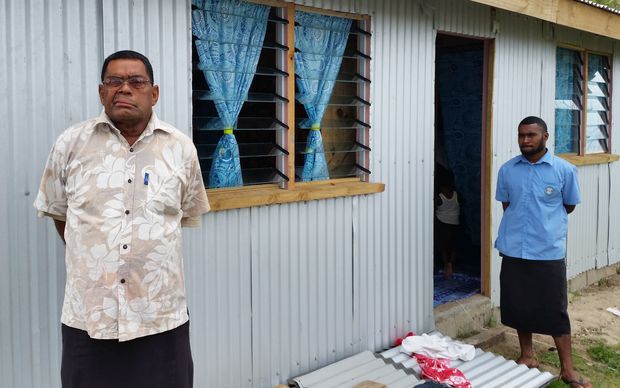 Mr Rawaidranu said the government provided the funds, as well as the new building plans for the village's carpenters to build stronger structures.

"Ten houses we built already, the rest is coming," he said.

Mr Rawaidranu said outdoor kitchens and toilets will be built closer to houses for protection from the winds, and they will all have proper septic tanks.