There's concern in Fiji that homes and schools will not be rebuilt before the upcoming cyclone season. 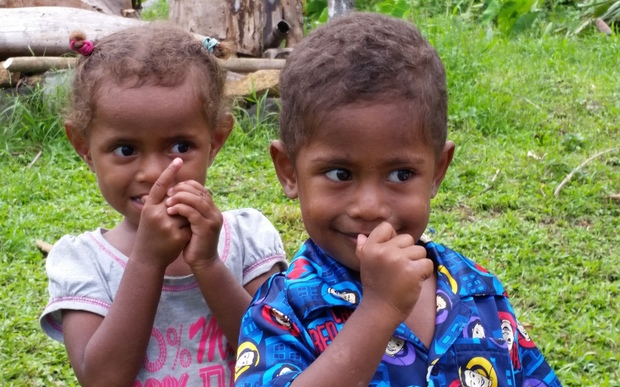 Children on the island of Taveuni in Fiji. Save the Children is focusing on improving sanitation in Taveuni, nearby Qamea Island and Vanua Balavu, as well as the Viti Levu mainland. Photo: Alex Perrottet/RNZ

With the cyclone season expected to start towards the end of the year, the government is coordinating with NGOs and international aid agencies in the rebuild effort.

Save the Children's Andrew Johnston has just returned from Fiji and said that as well as building toilets and schools, he remained concerned about children knowing what to do when another big cyclone hits.

"Come November we don't know what's going to happen, cyclone seasons are now very unpredictable in the Pacific," he noted.

Andrew Johnston said he has seen positive signs that children have improved psychologically since the disaster.