The Commonwealth Secretary General Patricia Scotland has warned the world's development goals won't be achieved unless there's attention to violence against women and girls.

In her keynote address at a Commonwealth gathering of women leaders in Apia she said eradicating the scourge should be a focus for action.

The 11th Women's Affairs Ministers Meeting, taking place over three days in the Samoan capital, has the theme of "gender equality through sustainable development in an inclusive Commonwealth". 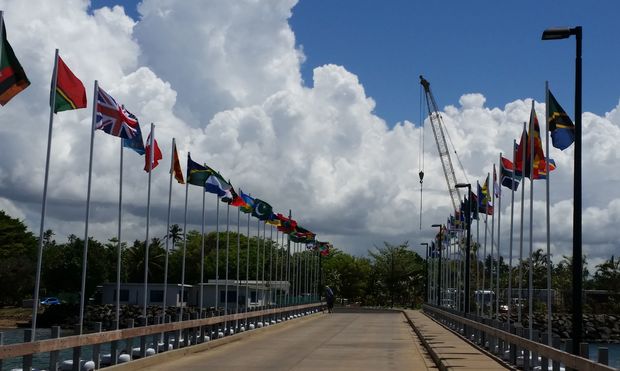 Baroness Scotland who has been in the job for six months said she had been fighting violence against women passionately for 40 years.

Exclusion and marginalization prevent women from full participation in tackling such an important and topical issue. Patricia Scotland

She said some countries had seen a significant reduction in rates and that must be replicated in all of the Commonwealth and it was important to make the economic, social and environmental connections around the issue.

"The financial burdens arising from such violence do not fall only on the survivor but also are borne by her family, society and the nation," she said.

"Knowing the real economic cost reinforces the case that this is a human rights and development issue that affects everyone."

The former Attorney General in Britain said another important focus for the meeting would be the threat climate change poses for women.

"It's vital we continue to reaffirm our commitment to creative solutions which involve women and men and protect women's interests in tackling climate change." 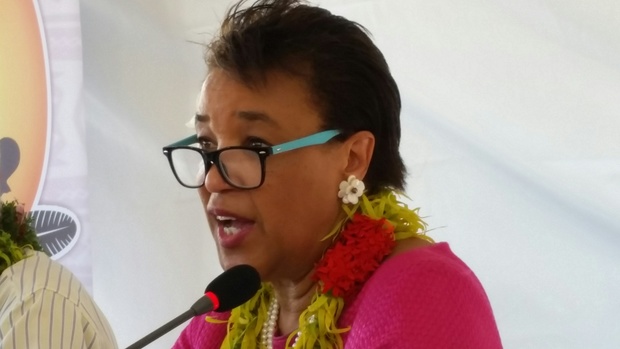 Baroness Scotland said the body of 53 nations, including 11 in the Pacific, had a record of creating a pathway for others to follow, particularly on climate change targets.

She said it was particularly poignant the meeting was held in Samoa.

"Climate change most severely threatens the poor of this planet, the majority of whom are women. Seventy percent of Commonwealth citizens living in poverty are women and there is an under representation of females at all levels of decision-making and across all sectors," she said. 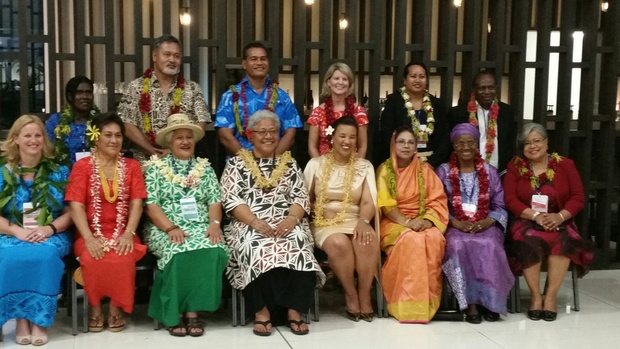 "Exclusion and marginalisation prevent women from full participation in tackling such an important and topical issue."

The persistent inequality and challenges for women in leadership were also some of the greatest hindrances to development and social justice, she said.

"Increased empowerment and inclusion of women is not just about fairness, it is about huge economic opportunity that is otherwise simply missed."