Samoa's National Prosecution Office (NPO) has moved against an Attorney General's decision to hire a New Zealand lawyer to prosecute criminal charges against the Police Commissioner. 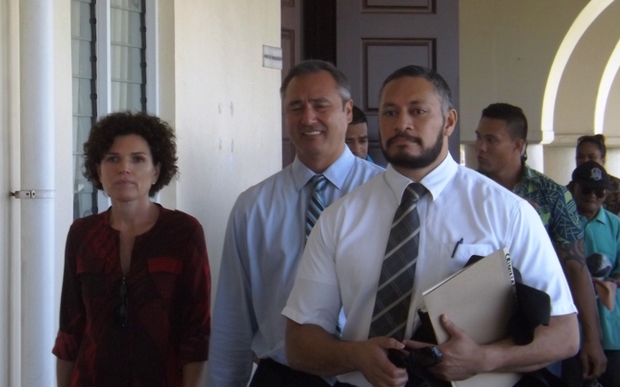 The government said for reasons of fairness and equality, it was important an objective view was sought for the cases.

However in a statement the NPO said prosecution powers under the Constitution have not been delegated.

It said the Attorney General had the mistaken impression that he still retained some power of prosecution to appoint an overseas counsel of his choice.

The statement said that power was removed under a constitutional amendment and given to the NPO.

The role of the Attorney General was to focus on civil suits against government, it said.

The Office said Lemalu Retzlaff had now removed himself from any involvement in the case.