Pacific Island and Maori children are most at risk of contracting a middle ear infection says a paediatric specialist in New Zealand. 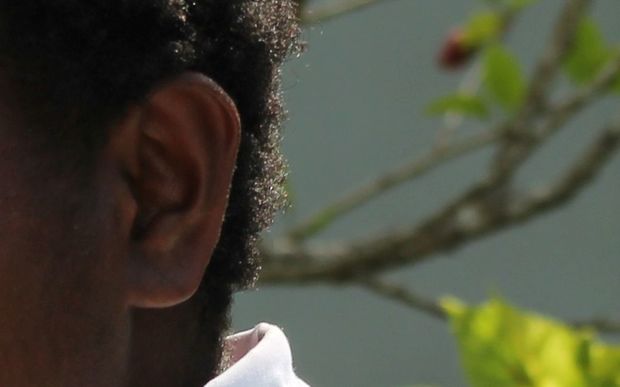 Starship hospital specialist Colin Barber said Maori and Pasifika children were disproportionately affected with hospital admissions up to double the number of that for European children.

He said the high rates were thought to be caused by genetics but were now attributed to poverty and overcrowding.

The rates were another sign of ethnic inequalities in health in New Zealand, with Maori and Pacific people often more at risk of fatal diseases.

The World Health Organisation said chronic middle ear infections were the leading cause of hearing loss among children and Dr Barber says recurrent cases have been connected to social and developmental problems.

The funding of a new vaccine by the New Zealand government is expected help reduce the numbers of Maori and Pasifika children contracting the infection.