The President of Bougainville says he is grateful the Papua New Guinea Government is giving the region a portion of its shares in Bougainville Copper Ltd.

But John Momis said he was not yet certain just who was getting the shares, which were divested by the company's former majority owner, Rio Tinto, in June.

PNG Prime Minister Peter O'Neill announced in parliament on Wednesday that it was giving its Rio shares to the landowners and the people of Bougainville. 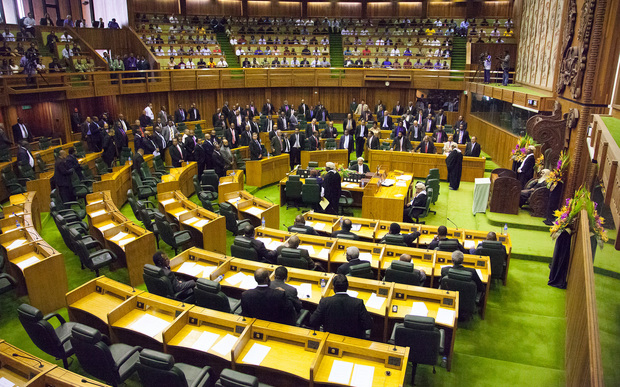 He said this would ensure Bougainville had majority control of the company, something Mr Momis's government had been pushing for.

But Mr Momis said it was unclear just who in Bougainville would get the shares.

"We thank the Prime Minister for his decision and I am saying, I hope that he is divesting the 17% to the ABG and in turn the ABG will certainly, under our law [Bougainville Mining Law] look after the landowners, in terms of giving them an equity in the company." 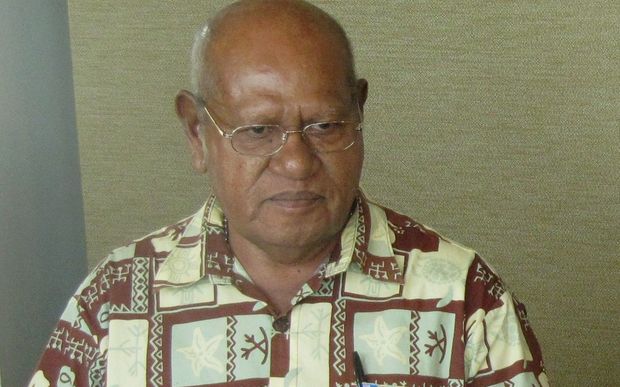 John Momis said the Bougainville Mining Law required that landowners be given equity in mining operations.

He said his staff were trying to clarify Port Moresby's intentions with the Rio shares.