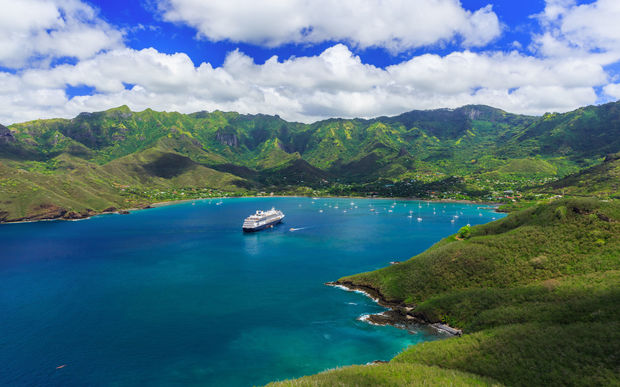 The territory's daily newspaper reported this week internet connections were down for more than 24 hours to the Tuamotus, the Marquesas, the Australs and the Gambier archipelago.

La Depeche reported that none of the internet providers could explain why there was such an interruption.

The paper also reported that mobile phone links in the Austral islands had been cut.

The unreliability and poor quality of the internet links had prompted users to launch petitions to denounce the situation.

A business owner in the Marquesas said last month a limited connection was only working half of the time.