Reports from French Polynesia say Fiji has confirmed that Pacific Islands Forum foreign ministers are in support of the French territory becoming a full member despite it not being independendent. 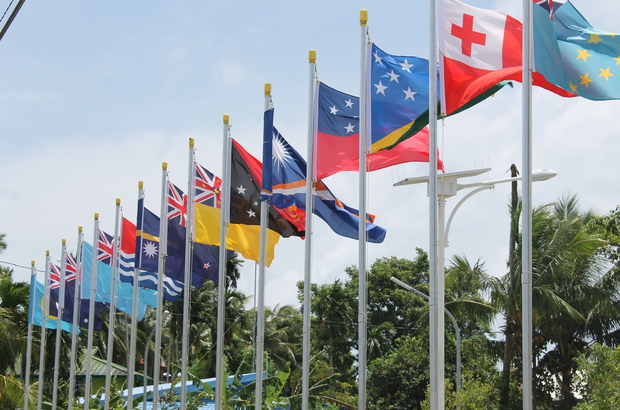 New Zealand and Australia had earlier expressed their support for the two main French territories in the Pacific being given full membership in line with the aspirations of Paris to integrate them into the regional architecture. 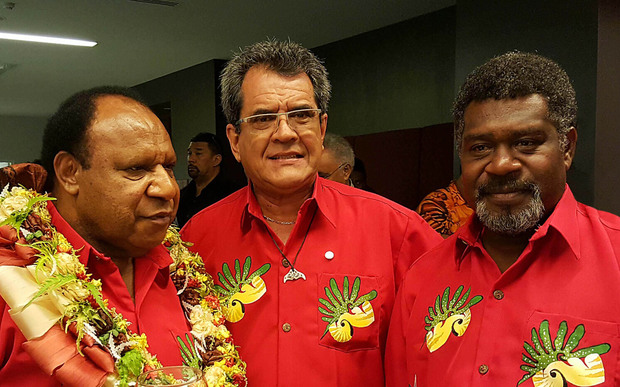 The issue was expected to be raised at next month's Forum summit in the Federated States of Micronesia.

French Polynesia and New Caledonia are on the UN decolonisation list, but both Mr Fritch and the French government were strongly opposed to a challenge of French Polynesia's status as a French territory.

Paris described French Polynesia's re-listing in 2013 as a glaring interference by the United Nations. 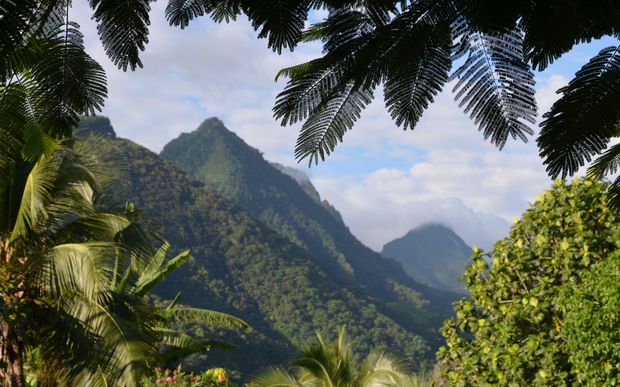 The French territories' inclusion in the Forum was first proposed in 2003 when the then President Jacques Chirac hosted Pacific leaders in Tahiti.

French Polynesia and New Caledonia, which became associate Forum members in 2006, have been lobbying for full membership for several years.

Meanwhile Wallis and Futuna, another French territory in the Pacific, is a Forum observer.