They also addressed the issue of being able to access funds to fight against the impact of climate change.

President Fritch and the Ulu of Tokelau also discussed the agenda of the next meeting of the Polynesian Leaders Group to be held in Papeete at the end of June.

President Fritch was in Samoa to attend the opening of the $US40 million dollar Sheraton Aggie Grey hotel and Bungalows in Apia.

He's also due to meet with New Zealand and French government leaders, including the French prime minister Manuel Valls, in Auckland. 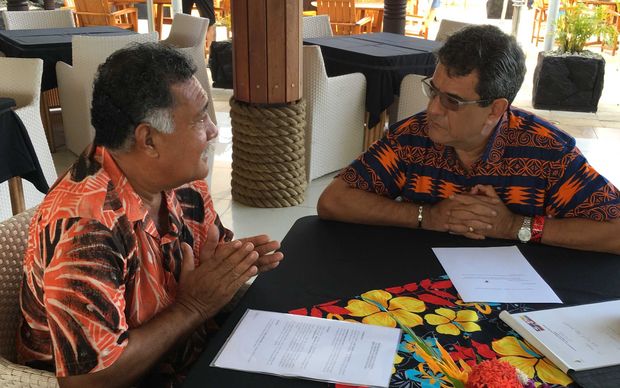