The Western Pacific Regional Fishery Management Council has agreed to ask the United States government to address a range of concerns about a proposal to expand Hawaii's protected waters. 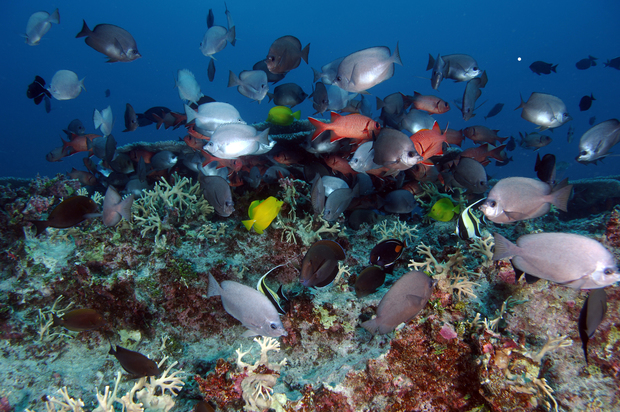 The government plans to expand the Papahānaumokuākea Marine National Monument in Hawaii five-fold, which would prohibit fishing in two-thirds of the US Exclusive Economic Zone.

The council, which manages the United States' fisheries in the Pacific, says it wants a public, transparent, deliberative and science-based process to address its concerns.

The proposals have concerned US fishing fleets and territories, which fear the expansion will threaten access to fishing grounds for what they consider one of the world's most regulated fleets.

Council members also said they hope the government addresses the resources needed to effectively administer and manage an expanded monument.

They said when it was last expanded in 2014, the White House did not give any extra support to the Homeland Security Department and Coast Guard to monitor it.

A special advisor to American Samoa's governor, Henry Sesepasara, said he hopes the federal agency involved with the expansion will work with the council.