US Pacific territories fear their national marine monuments will also be expanded if a plan to enlarge Hawaii's protected waters is successful.

Members of the Western Pacific Regional Fishery Management Council have met to raise their concerns about the sustainability of traditional fishing if Hawaii's Papahanaumokuakea monument is expanded.

The plan would increase the monument fivefold and could reduce the available fishing grounds in the US exclusive economic zone waters around Hawaii from 63 percent to 15 percent. 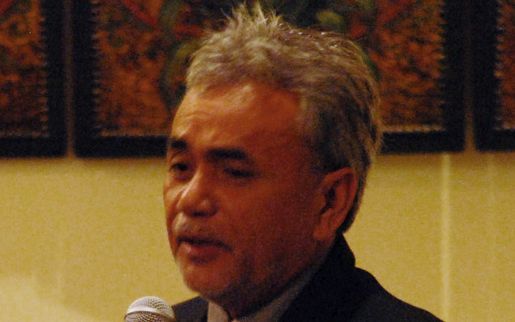 A member of the council, Manny Duenas, said if similar expansions occurred in some other Pacific territories it could close off almost all accessible fishing grounds.

"Any further expansion will be detrimental to any type of perpetuation of a fishery within the Pacific island areas," he said.

"Which is almost disheartening because Pacific islanders have lived on fish for most of our course since time immemorial and with the removal of the stock, we're going to be looking at canned tuna as being our fish supply in the near future."