Vanuatu's prime minister Charlot Salwai has arrived in Wellington on the second day of his four day state visit. 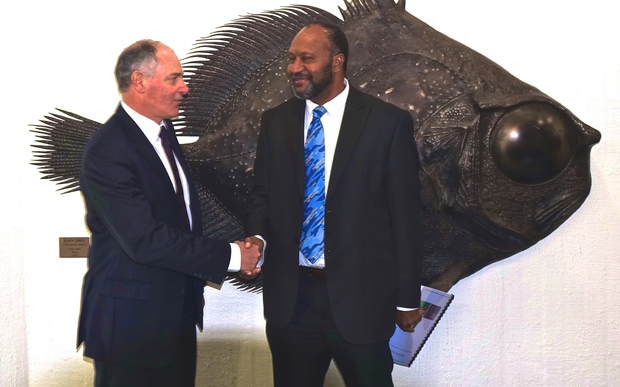 This morning he went to the headquarters of New Zealand's National Institute of Water and Atmospheric Research or NIWA. 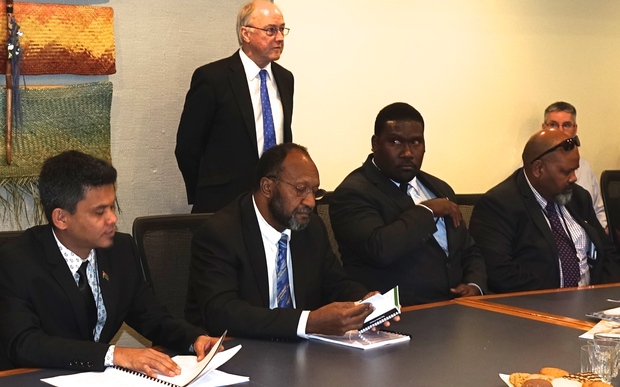 With regular expeditions ranging from the Antarctic up to the tropics, NIWA's monitoring of marine and climate patterns is of increased interest to Pacific island countries.

Later today in the capital, Mr Salwai is to meet a range of government ministers, the leader of the opposition and other New Zealand MPs .

Later in the week, Mr Salwai is to meet with Vanuatu Recognised Seasonal Employer Scheme (RSE) workers in Te Puke.