Vanuatu's Prime Minister has told the nation in his official Independence Day address that his government is committed to work with the Parliament to pursue political reform.

The country celebrated 36 years of independence at the weekend. 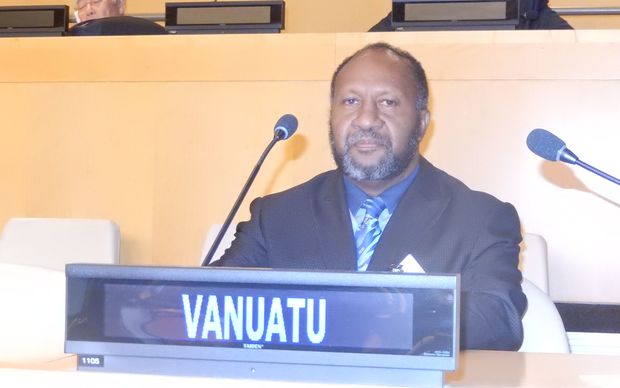 Charlot Salwai said these include reforms on motions of no confidence, in order to minimise instances of politicians crossing the floor for personal gain.

There had been calls for Mr Salwai to unite the English and French speaking MPs in the house.

Mr Salwai said of his reforms would have to be put to the people in the form of a referendum.