The Fiji Government's campaign to convince sugar cane farmers about the value of its planned reforms hasn't worked, according to some in the industry. 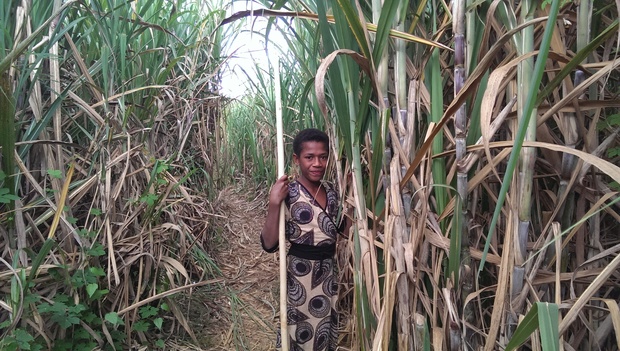 The Prime Minister Frank Bainimarama, who is also the Sugar Minister, has been touring the sugar growing areas to bolster support for legislative changes his government is making.

Initial opposition to the Sugar Cane Industry Bill and the Sugarcane Growers Fund Amendment Bill led to a parliamentary committee visiting with the growers to learn their objections.

That committee is still to issue its report but Mr Bainimarama went ahead and met with the growers and told them the opponents of the changes are simply playing politics.

Mr Bainimarama did announce some modifications, offering more funding support and improvements to the leasing process.

But the head of the Fiji Cane Growers Association, Attar Singh, said the goverment is aiming to bolster the authority of the Fiji Sugar Corporation and do away with the Master Award which has governed the industry since 1969.

He said despite glowing reports of Mr Bainimarama's meetings in the local media the growers are still angry.

"So I don't think there has been any kind of softening up by the kind of measures that Mr Bainimarama has now suggested. Indeed, you know I think as far as we are concerned farmers remain angry and are very upset by the two proposed bills - the Sugar Bill and the Sugarcane Growers Fund Bill and the opposition remains."