Vanuatu's president says the region's countries need a new brand of responsible and ethical leadership in the face of challenges of many magnitudes. 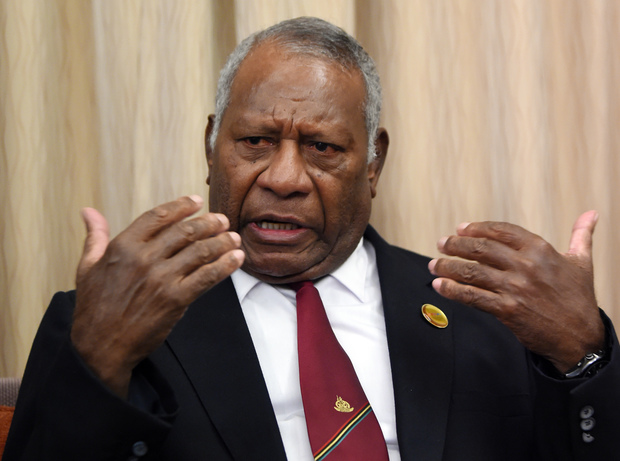 Baldwin Lonsdale made the statement while addressing twenty youth leaders from Melanesian countries taking part in a development programme.

He spoke of leadership challenges he faced as President after Cyclone Pam last year, and a crisis last year that saw half the government jailed for bribery.

He eventually made the decision to dissolve parliament after the acting speaker, in Father Lonsdale's absence, pardoned himself and the other MPs, a decision which Father Lonsdale later overturned.

He told the youth that future leaders should consider others values before their own and lead for the benefit of the masses, not the individuals.