A jailed Vanuatu MP has been allowed to attended his political party's annual congress in Port Vila.

Serge Vohor, who is the president of the Union of Moderate Parties, along with another jailed MP, Tony Wright, was escorted to the meeting, currently underway at a school in Port Vila.

Both men are among 14 MPs jailed last year on bribery convictions.

The director of the Low Risk Correctional Centre, Johnny Marango, who was away at the time, has told the Daily Post newspaper he had not authorised the release.

He said the staff involved would be disciplined.

Our correspondent reports that the MPs attending the conference could be seen as in contempt of court since staying clear of political involvement is a requirement of their sentences. 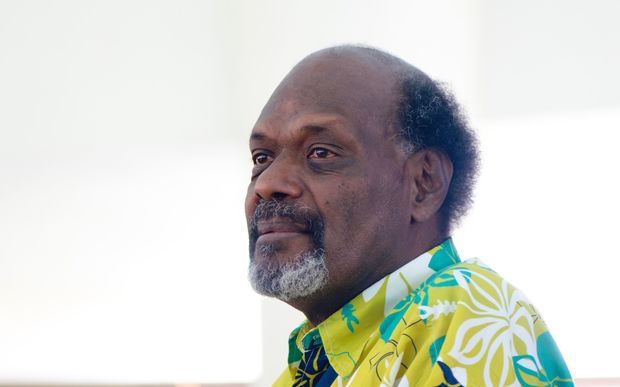