Women and youth are to be the main focus of a United Nations peace-building programme being rolled out in Solomon Islands over the next 18 months.

The US$2.5 million dollar initiative hopes to engage the voices of young people to foster national unity and reconciliation in the country, which has been divided by ethnic tensions. 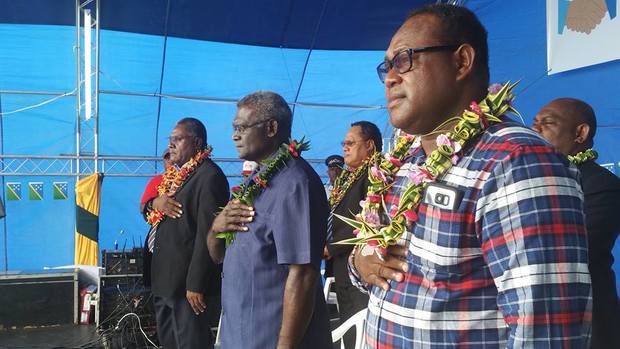 It also comes as the Regional Assistance Mission to Solomon Islands prepares to leave the country next June.

The UN's Resident Coordinator in the Pacific said it would facilitate training on a variety of topics, including trying to get women to participate in the parliamentary process.

Osnat Lubrani said the programme builds on work already done by the government.

"There is a lot of ongoing programmatic work with the UN and other partners support that is ongoing to strengthen institutions, a lot of work on governance on anti-corruption and rule of law," she said.

"So we want to make sure that this government really follow up on the work that this project will support."