A New Zealand researcher says there is little evidence anything has changed since the 2013 repeal of the Sorcery Act in Papua New Guinea.

A University of Auckland law student, Mary Kints, is researching the effectiveness of the repeal which made the killing of an alleged sorcerer a crime.

She said good intentions had been negated by a lack of awareness in the villages.

"We need to create this awareness at village level within tribes, [and] let them know that these types of motivated killings won't be tolerated anymore by the courts"

Mary Kints said it would be hard work to spread the message to remote areas of Papua New Guinea. 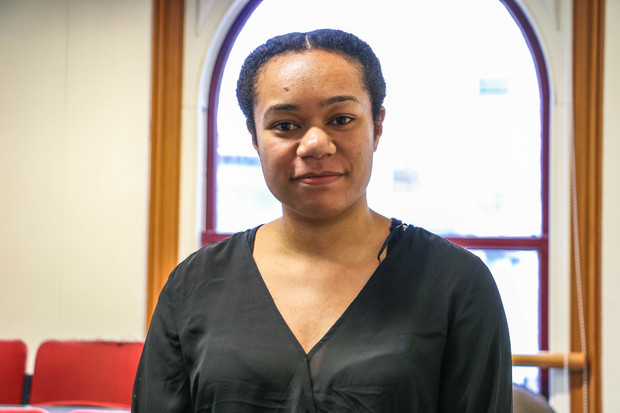