A Marshall Islands government vessel loaded with tonnes of drought relief has headed out to 10 remote atolls and two outer islands. 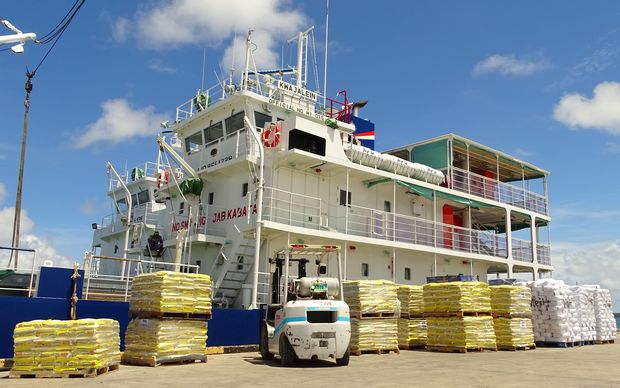 Nearly 5,000 people are to receive food paid for by the US Agency for International Development.

Most of the islands were in the north of the Marshall Islands and continued to experience adverse conditions from a drought which started last year.

Angela Saunders from the International Organization for Migration said the food was intended as relief for what had been lost in the drought by those who mainly relied on locally grown crops.

Ms Saunders said it was meant to get people through hard times and to avoid the disruption of local businesses.

She said the food had been bought through local vendors and included rice, mixed fruit and vegetables and cooking oil.

The relief came after the Marshalls government asked the U.S. Embassy to provide experts to conduct a study of the damage on the outer islands.

Hopes that drought relief will be enough

Ms Saunders expressed optimism that the drought relief would be enough to sustain people until they got back on their feet.

She said the supplies should last between four and seven months, with another assessment planned in five months.

"To ensure that things are recovering, so if we see that recovery is not happening as quickly as anticipated, we can then make adjustments.

Angela Saunders said the long range forecast indicated the drought could end in the near future. 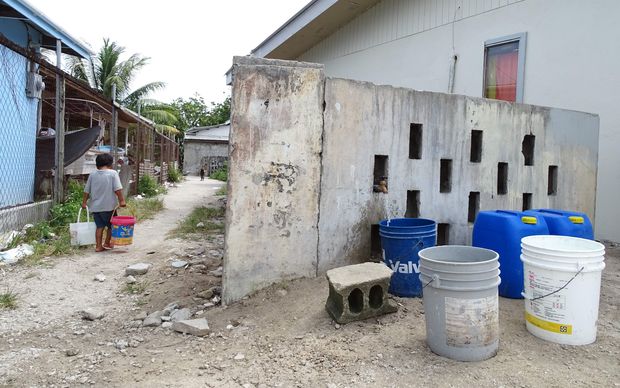