A member of the Assembly of French Polynesia says the community is rallying together to build pressure on France to compensate those affected by nuclear testing.

The French Government carried out nearly 200 nuclear explosions on Moruroa and Fangataufa Atolls from 1966 to 1996 and Saturday marks the 50th anniversary of the first test.

France had promised compensation for those with poor health resulting from exposure to radiation, but none of that had been forthcoming. 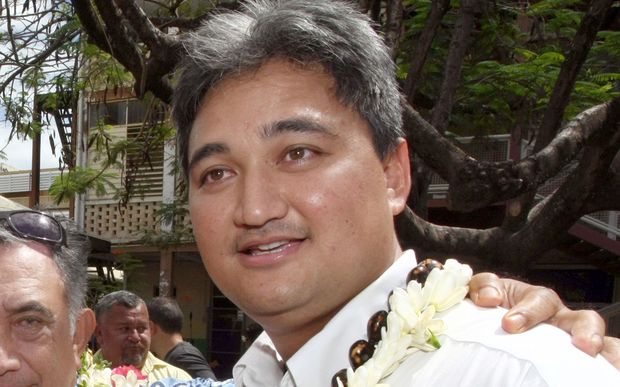 A member of the Assembly of French Polynesia Richard Tuheiava said they didn't have a lot of faith in the French government paying out, but they weren't giving up.

"We're also raising these points in New York within the decolonisation process, exposing and introducing this serious case. Now we're putting this case within the UN system, it might be hard within the next few years for the colonial power to just remain silent to believe that we will forget it."