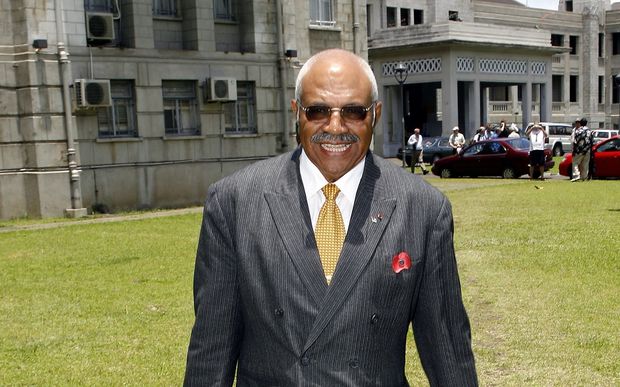 The Fiji Times reports the appointment was confirmed by the SODELPA president Ratu Naiqama Lalabalavu during the party's annual meeting in Suva.

Mr Rabuka led two coups in 1987 and became prime minister in 1992, holding the role until losing the election of 1999.

He replaces Ro Teimumu Kepa, who stood down from the leadership role.

Some high profile members have left or have indicated on social media that they intend leaving SODELPA in the wake of Mr Rabuka's victory.