Vanuatu's electricity provider UNELCO has restored power to the troubled Vanuatu broadcaster VBTC and it is back transmitting. 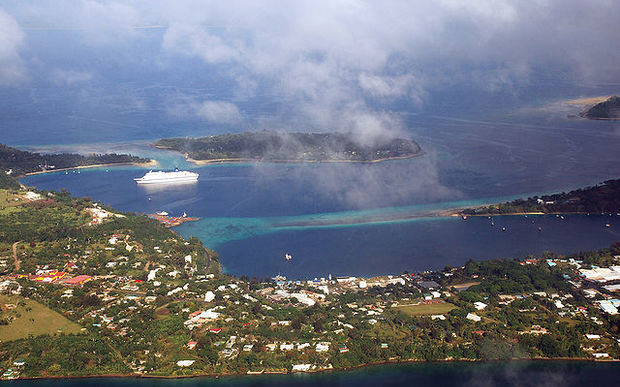 People throughout Vanuatu were not able to listen to Radio Vanuatu or watch Television blong Vanuatu on Monday because of a total blackout.

It is understood last week the electricity provider UNELCO told customers the disconnection was due to debt owed by VBTC.

From Thursday last week VBTC used its own generators but our correspondent says the fuel supply ran out on Monday.

The state broadcaster's board was dumped in April amid concerns that it was not reaching the entire country.

The new chairman has promised a full nationwide service from next month.