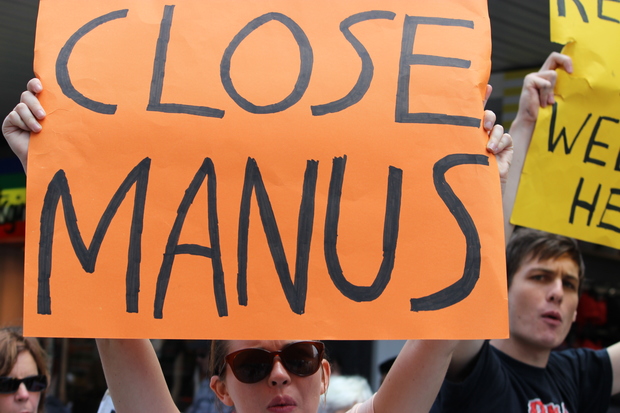 The Supreme Court in Papua New Guinea has cleared the road for it to consider awarding compensation to asylum seekers at the Manus Island detention centre.

The court allowed two cases involving the centre to be joined: the Namah case, that found the centre was unlawful, and the Lomai case, which could also result in Australia being ordered to take custody of the detainees.

The lawyer Ben Lomai said he traveled to Manus Island today to try and sign all the asylum seekers to his case.

Ben Lomai said the full bench of the Supreme Court was scheduled to hear his case on June 30th if the case was not resolved at a directions hearing on the 16th.