The New Zealand Prime Minister John Key has told Frank Bainimarama that New Zealand will not be leaving the Pacific Islands Forum.

The Fiji leader has refused to attend the Forum leaders' meetings since Fiji's suspension was lifted because of New Zealand's and Australia's membership.

The issue was broached at talks today in Suva.

Mr Key says New Zealand has responsibilities across the Pacific and it takes those seriously and the Forum is the architecture used for that.

He says he thinks Mr Bainimarama will return eventually as Fiji has engaged with the Forum at a lower level. 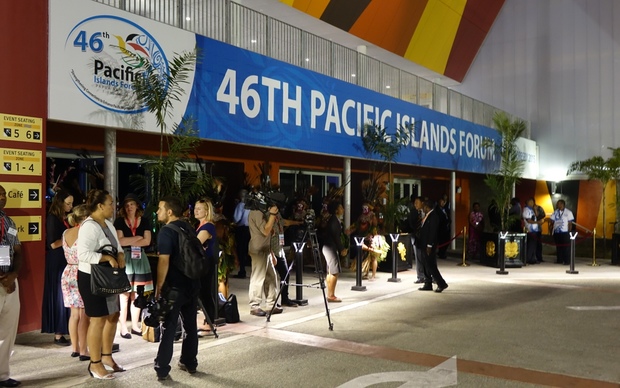