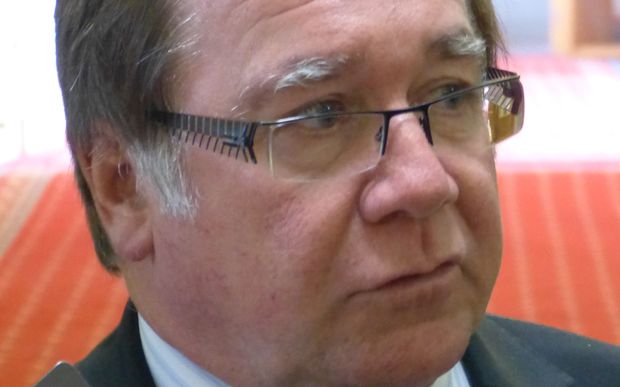 Fiji's Prime Minister, Frank Bainimarama, says he will not attend the September gathering of the region's lead political grouping unless Australia and New Zealand leave the organisation. 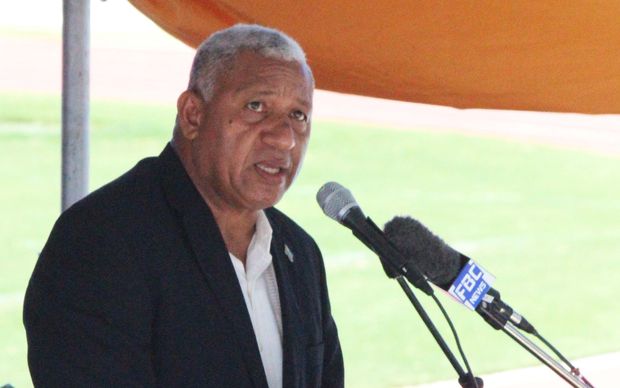 Mr McCully says it is up to Fiji to determine whether it wishes to re-join the Forum.

Fiji's suspension from the Forum was lifted after Fiji's elections last year but Suva has stressed it wants to see changes to the group's make-up.

Suva earlier said Australia and New Zealand should decide whether they are members or development partners but they cannot be both.

It said the Forum should also be opened to membership by other partners like China, Japan and South Korea.