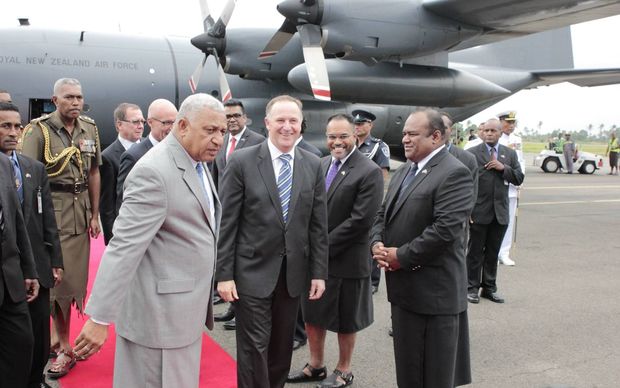 The New Zealand prime minister, John Key, has arrived in Fiji for a landmark visit, marking an end to a decade of mostly fractious relations between the two countries.

Suva has pulled out all stops for the first visit by a New Zealand prime minister since before Frank Bainimarama's coup in 2006.

A 100-strong guard of honour and a personal welcome from the now-elected Fiji prime minister kicked off the overnight visit, which will include a banquet and official talks between the two leaders. 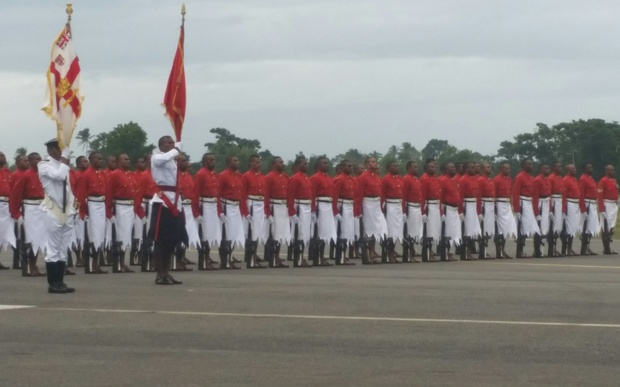 Mr Key took part in a traditional sevusevu and kava ceremony and received gifts including a whale's tooth.

Trade, investment, and Fiji's recovery after Cyclone Winston are on the agenda for discussion, and Mr Key also plans to raise the topic of Fiji's blacklisting of some New Zealand journalists.