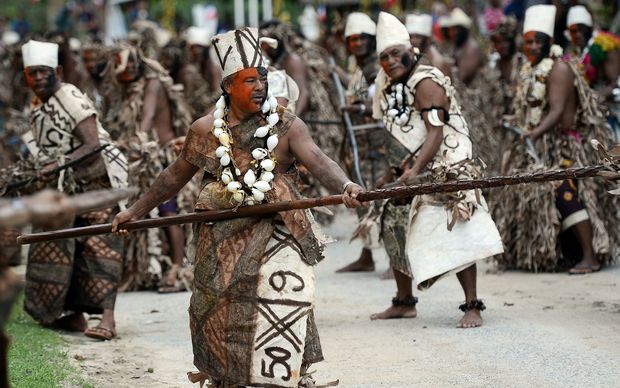 A new king has been installed in Alo on the French Pacific island of Futuna three weeks after Petelo Sea abdicated.

The public broadcaster reports that Filipo Katoa was enthroned in a ceremony attended by dignitaries from throughout the territory.

The new king thanked his predecessor who quit after saying he had lost the backing of his clan.