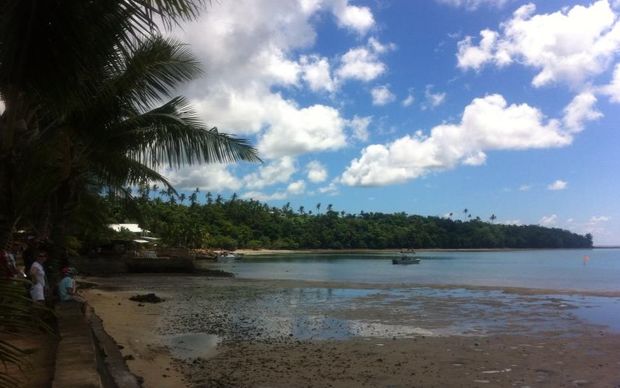 A New Caledonian-based lawyer has accused the French prefect of Wallis and Futuna of hypocrisy over the installation of a new king of Wallis.

The prefect, Marcel Renouf, approved Patalione Kanimoa as new king, adding that members of the rival royal clan backing another king had problems with the law.

The lawyer, who has been acting for the rival king Tominiko Halagahu, has told New Caledonia's public broadcaster that by picking one king the prefect defied the territory's statute which required the state not to interfere in customary matters.

Maitre Bignon says the prefect also violated the secrecy of a judicial investigation by making public that some of the chiefs of the losing side were being probed over last year's 11-day blockade of the territory's international airport.

The lawyer says the prefect is not a judge.

Wallis had two kings since mid-April until Mr Renouf this week decided to recognise Patalione Kanimoa instead of Tominiko Halagahu who had been made king by another council of chiefs two days earlier.