A deal has been struck in Wallis and Futuna to end an 11-day blockade of the territory's international airport.

The agreement was signed by the French prefect and local chiefs who have been given assurances that talks will be held with the aviation authorities regarding employment options for locals.

The dispute had erupted after the airport company refused to hire two locals in return for the airport being allowed to operate on customary land.

The deal also provides for the judicial process against the chiefs to be abandoned.

A week ago, the prefect had secured an order from the court of appeal in New Caledonia that each of the five Wallisian chiefs involved in the protest pay a daily US$900 fine.

The French overseas minister, George Pau-Langevin, had earlier called for the immediate end of the blockade which she said was illegal.

She called for a broad dialogue to find a lasting solution, adding that the principles at the heart of the territory's status are not being questioned.

A first flight from New Caledonia is expected shortly to clear a backlog of hundreds of passengers. 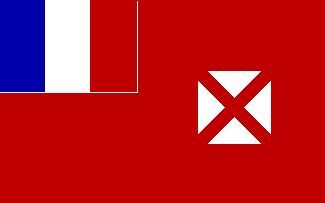