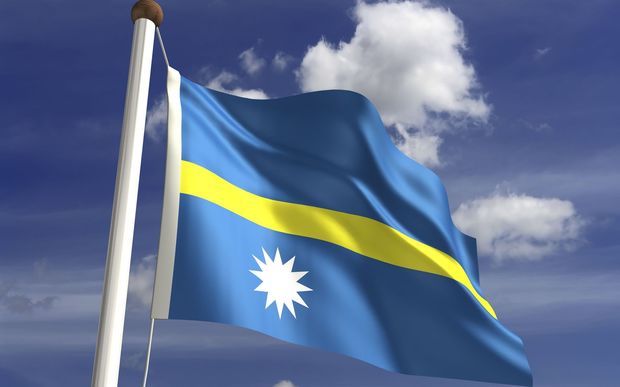 A former president of Nauru says there is growing anger on the island over the government's decision to end homosexual discrimination.

Sprent Dabwido said the change to the Criminal Code Code announced last month was too much for the people to accept.

Earlier another MP Squire Jeremiah had called for the government to repeal the change, saying it is continuing to act in a dictatorial way.

Mr Dabwido said that view was strongly held on Nauru.

"They are all disappointed with this new legislation. You must remember that our motto is 'God's Will First,' and after centuries of dealing with this kind of motto it is not an easy thing for us to digest. It's just thrown at us and we are expected to accept it. And I think now the government is getting a lot of backlash from the local community." 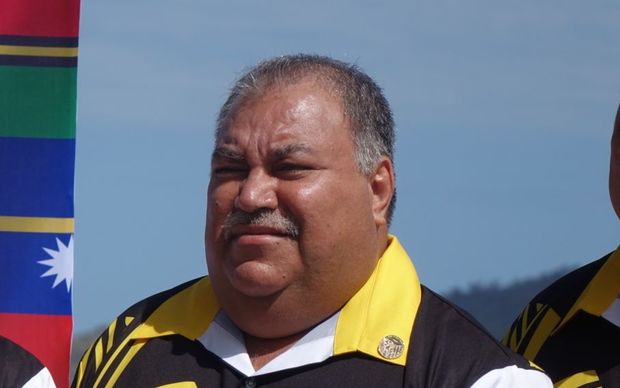