Samoa are due to name their team for Saturday's test against Georgia in Apia today.

One of the contenders to be named is the uncapped loose-forward Greg Foe.

Georgia are making their first visit to Samoa off an impressive 2015 Rugby World Cup showing in which they defeated Namibia and Tonga.

Foe said he expected Georgia to be tough. 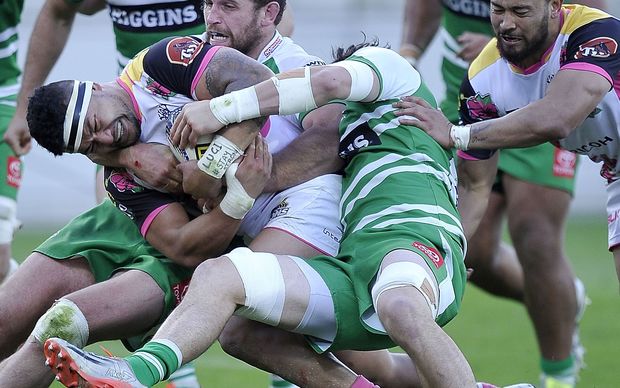 He said the team knows Georgia like to play a tight game and they are preparing for a physical encounter.

"Well we know they are a big pack, big upfront," he said.

"They love their tight stuff, basing their game around the forwards and whatnot. So I think for this week we have just been really preparing to roll our sleeves up and get ready for a big fight from the Georgians."