The Manu Samoa wing David Lemi has returned to lead the team for its first rugby test against Georgia on Saturday in Apia.

Head coach Namulau'ulu Alama Ieremia said the 44 test veteran will lead the team in 2016 and Faatiga Lemalu will be his vice captain. 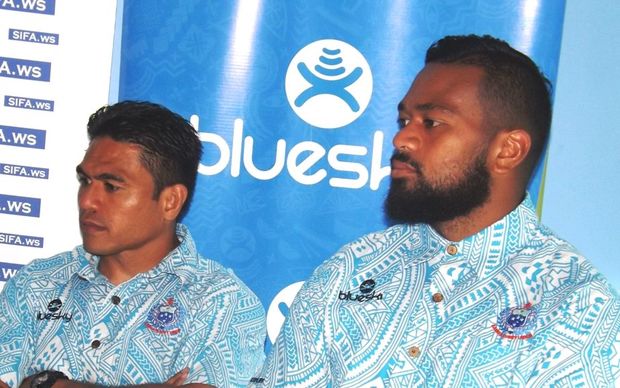 The two will lead a team that has the potential to usher in a new era of Samoan rugby with a dozen uncapped players having trained as part of the extended squad.

Ieremia says Georgia will provide a stiff challenge for his new team.

"We're not going into this game with our eyes closed. We know the challenge is right there and we are preparing that way," he said.

"We have a relatively new side, however we have a few experienced players as well. We are in for a very tough game, I have no doubt, but we are really excited to play an opposition like this so definitely looking forward to the challenge."

One of the uncapped players is Wellington-based looseforward Greg Foe who said he is enjoying his first time with the Manu. 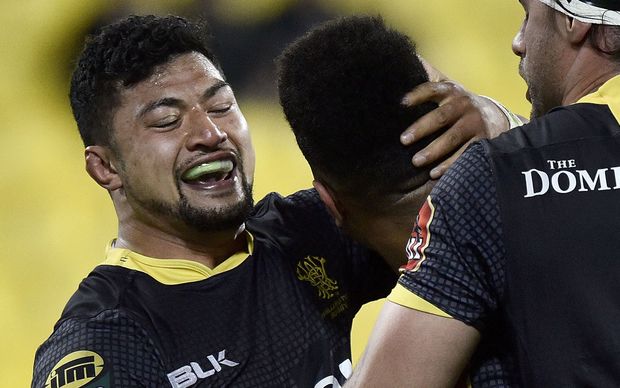 The former Samoan U20 and Sevens representative has played in Wellington's provincial side in recent years while playing his club rugby in the New Zealand capital.

But he said there is something special about the current squad.

"When you join a team, you come into it everyone is new and you try to set a culture and standards and whatnot but with the Manu it is a bit different. The boys get together and they already stand for something," Foe said.

The Georgian coach Milton Haig thanked Samoa's rugby union for their hospitality during his team's first visit to the islands but doesn't expect the sentiment to be extended to the playing field.

Haig said Georgia had been training hard since they arrived last week, preparing for what they expect to be a monumental task.

"We understand how hard and how difficult it is going to be for us on Saturday because Manu Samoa are in their home patch. Everybody knows. The All Blacks even know this from last year, that when Manu Samoa are playing Apia it's a totally different kettle of fish. So all we can do is prepare as well as we can." 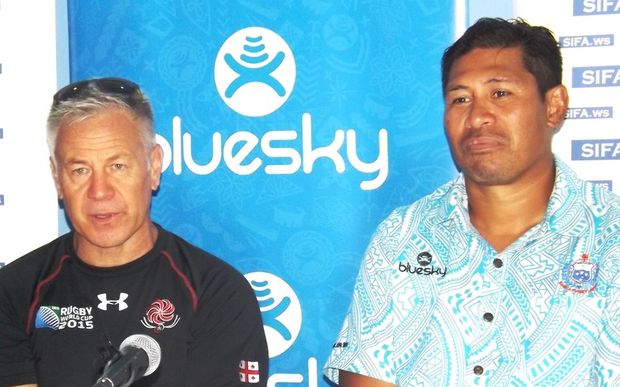