Richard Watt has always admired the way Samoa play rugby and now the Hurricanes technical advisor has a chance to help shape the team going forward.

The former Wellington lock is in charge of the Hurricanes lineout duties in Super Rugby and has been tasked with that and a lot more by new Manu Samoa head coach Namulauulu Alama Ieremia.

"All our lineout plan and our lineout attack and our lineout defence, lineout driving. I'll be doing all our breakdown work, which I also do back with the Canes and the Lions (in the New Zealand provincial competition) - so how we carry the ball into contact and get bodies off the ball - so that's a pretty big part of the game. I'll also I'll be helping Alama with the defence as well so quite a big brief." 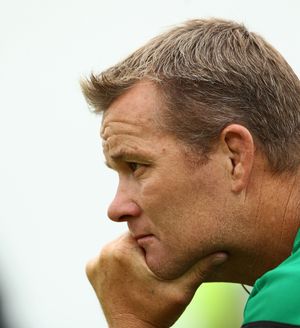 The pair worked together on the Wellington and Hurricanes coaching staff and Watt said he was approached by Namulauulu last year, to help Samoa before the World Cup, but was already committed to Wellington's domestic campaign.

The newly Manu Samoa head coach came calling again this year and Watt said it was an opportunity he jumped at.

"He asked me at the start of the year if I'd be keen to come up and do the June window and the end of year tour and I said I'd love to help him out and come have a taste of international rugby. It's a team that I've always admired the way they play as well so I'm quite excited by it really." 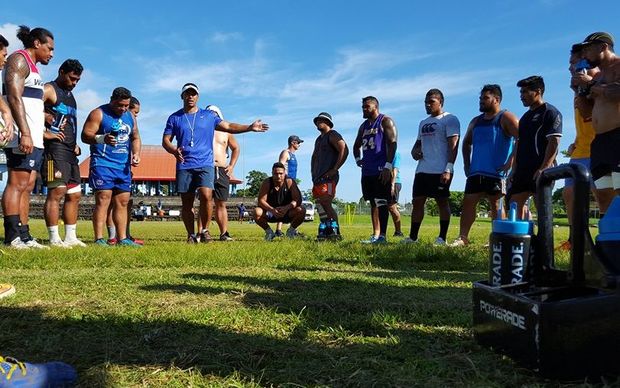 Richard Watt has coached a number of the Samoan players during his time in Wellington, including Motu Matu'u, Faifili Levave and Rey Lee-Lo, but said the chance to get out of his comfort zone and work with a bunch of new players is exciting.

Having worked alongside Alama Ieremia he is confident the Manu players would be in good hands.

"Alama's obviously been up here for quite some time as a technical advisor so he's been attached to the team for some time. He's probably seen what hasn't worked over the years too and where they need shoring up and where they need some help and I think now with him getting the top job he's also identified some areas that really need some work and that's probably the reason Daryl (Gibson, Waratahs head coach) and myself are up here. It's an exciting time moving forward: it's a new group, fresh voices, it's probably fresh for the players as well. We're all excited you know."

Samoa begin their 2016 season against Georgia in Apia on Saturday before travelling to Fiji next weekend for their first Pacific Nations Cup test against Fiji.

The Manu round out their mid-year campaign at home against Tonga.