The management of Solomon Airlines says it fully supports its chief executive Ron Sumsum's decision to shut down its operations. 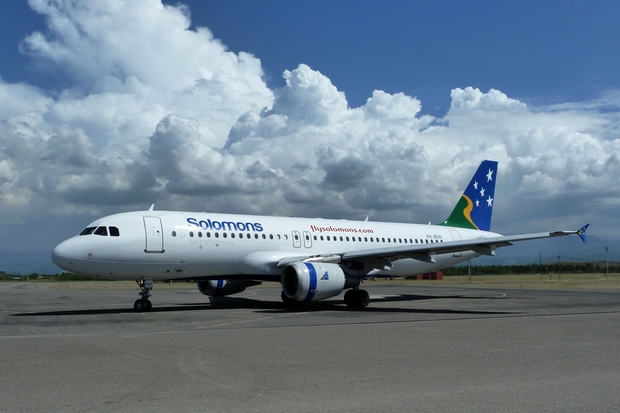 The operational shutdown was ordered by Mr Sumsum who said millions of dollars in unpaid government arrears had seriously compromised the airline's operations.

On Tuesday, Solomon Airlines flights were all suspended but yesterday the airline announced air traffic would return to normal over the next 24 hours.

The Solomon Islands government says Mr Sumsum is to blame for the airline's perilous financial situation and it says it is looking for a new chief.

But Solomon Airlines manager of commercial services Gus Kraus says the government had not been meeting its financial commitments and the chief executive's drastic actions were justified.

"That is all I can say as far as that is concerned and I believe the airline union will be putting something into the media by tomorrow to imply that," he said.