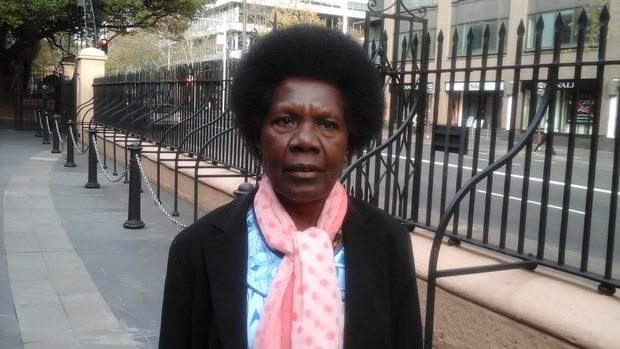 A Bougainville woman MP says there is a growing understanding in the autonomous Papua New Guinea region of the role women can play in politics.

Bougainville has three seats reserved for women in its 39 seat legislature and in last year's election, the third for an autonomous government, a woman, Josephine Getsi, won an open seat for the first time.

She says attitudes in Bougainville towards women in politics are changing.

"And that is how Josephine Getsi comes in from the open seat, the constituency. So it means that people realise and people know the importance of having women to have their part played on the floor of parliament. Women provide that alternative leadership that has been lacking, and is still lacking in a lot of parliaments around the Pacific."