The secretary-general of the United Liberation Movement for West Papua says he was given no explanation why he was barred from entering Papua New Guinea. 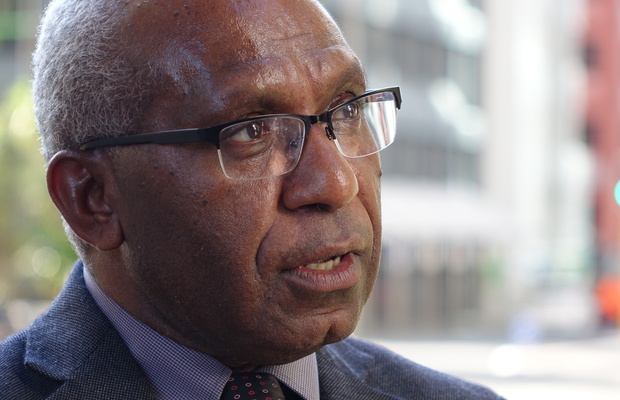 Secretary general Octo Mote was travelling to Port Moresby to assist the Vanuatu and Solomon Islands governments in their representations on West Papua at the African, Carribean and Pacific summit this week.

He had also been preparing for an upcoming Melanesian Spearhead Group meeting to deliberate on the Liberation Movement's bid for full MSG membership.

Mr Mote, who has a US passport, said that the two immigration officers who disallowed his entry were respectful but gave no explanation.

"These two gentlemen were just saying this is the order from high top. So I really don't know why they stop me there. I've been in and out so many times to Papua New Guinea, and I'm possessing all the legal process which is on-arrival visa."