Ths follows a rapid rise in the number of people being infected with the mosquito-borne disease.

The government said an outbreak in Noumea in January had now spread to affect 200 people, of whom 16 were confirmed yesterday alone.

The virus is now in several parts of New Caledonia, including the far north. 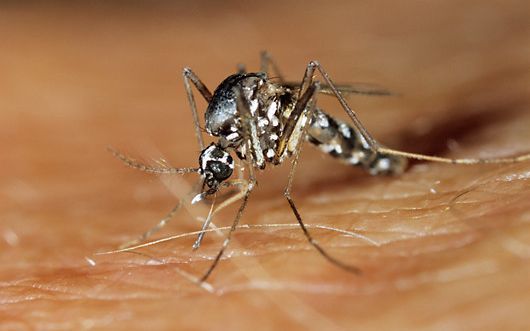